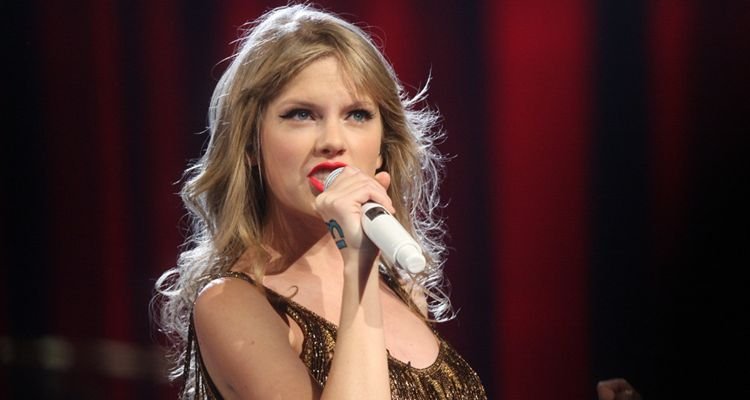 Earlier this week, Taylor Swift fanatics began expressing outrage after they were unable to secure tickets to the forthcoming Eras Tour through Ticketmaster. Now, amid the tidal wave of pushback – and continued calls for enhanced regulation – Live Nation chairman Greg Maffei has publicly addressed the fiasco.

All manner of irked Swifties took to social media to vent after unsuccessfully trying to buy Eras passes ahead of the concert series’ March kickoff. And this chorus of complaints – representing just a portion of the criticism that Live Nation’s Ticketmaster has faced in 2022 – ignited calls for additional regulatory scrutiny.

To be sure, multiple lawmakers (including members of both the House and the Senate) and activist organizations had already taken aim at Live Nation and Ticketmaster in 2022, with certain entities calling for the federal government to unwind their 2010 merger. (The White House announced a crackdown on “processing fees on concert tickets” earlier in November.)

During the debacle concerning the availability of Eras tickets, different lawmakers yet (including Representative Ocasio-Cortez) penned social-media messages about Live Nation, whereas the attorney general in Tennessee launched an investigation “to ensure that no consumer protection laws were violated.”

“Daily reminder that Ticketmaster is a monopoly, it’s [sic] merger with LiveNation should never have been approved, and they need to be reigned in. Break them up,” wrote Ocasio-Cortez.

The discussion took place at Liberty Media’s 2022 investor meeting today, as part of a sit down with CNBC’s David Faber.

“First, all the Live Nation team is sympathetic that, the long wait times and fans who couldn’t get what they wanted,” said Maffei. “Reality is, it’s a function of the massive demand that Taylor Swift has. The site was supposed to be opened up for 1.5 million verified Taylor Swift fans.

“We had 14 million people hit the site – including bots, another story, which are not supposed to be there. And despite all the challenges and the breakdowns, we did sell over two million tickets that day. We could have filled 900 stadiums. And the reality is this is not actually a Live Nation-promoted concert.

“Taylor Swift is promoted by one of our largest competitors. So though AOC may not like every element of our business, interestingly, AEG, our competitor, who is the promoter for Taylor Swift, chose to use us. Because we are in reality the largest and most effective ticket seller in the world. Even our competitors want to come on our platform,” he finished.

And when asked whether there’s a way to prevent similar occurrences in the future – especially as a multitude of high-profile acts plot 2023 concert series – Maffei indicated that Live Nation and Ticketmaster “are working hard on this.”

“I apologize to all our fans. We are working hard on this, and again, building capacity for peak demand is something we attempt to do. But this exceeded every expectation. And the reality is Taylor Swift hasn’t been on the road for three or four years, and that’s caused a huge issue,” Maffei relayed.

Ticketmaster itself expanded upon the ideas in a blog post, pointing to a “staggering number of bot attacks” and the record number of passes that Swifties did in fact purchase (“the most tickets ever sold for an artist in a single day”).

“Even when a high demand on sale goes flawlessly from a tech perspective,” the Live Nation subsidiary wrote, “many fans are left empty handed. For example: based on the volume of traffic to our site, Taylor would need to perform over 900 stadium shows (almost 20x the number of shows she is doing)…that’s a stadium show every single night for the next 2.5 years.”

Finally, Ticketmaster this afternoon went ahead and called off tomorrow’s public on-sale for the Eras Tour owing “to extraordinarily high demands on ticketing systems and insufficient remaining ticket inventory.”