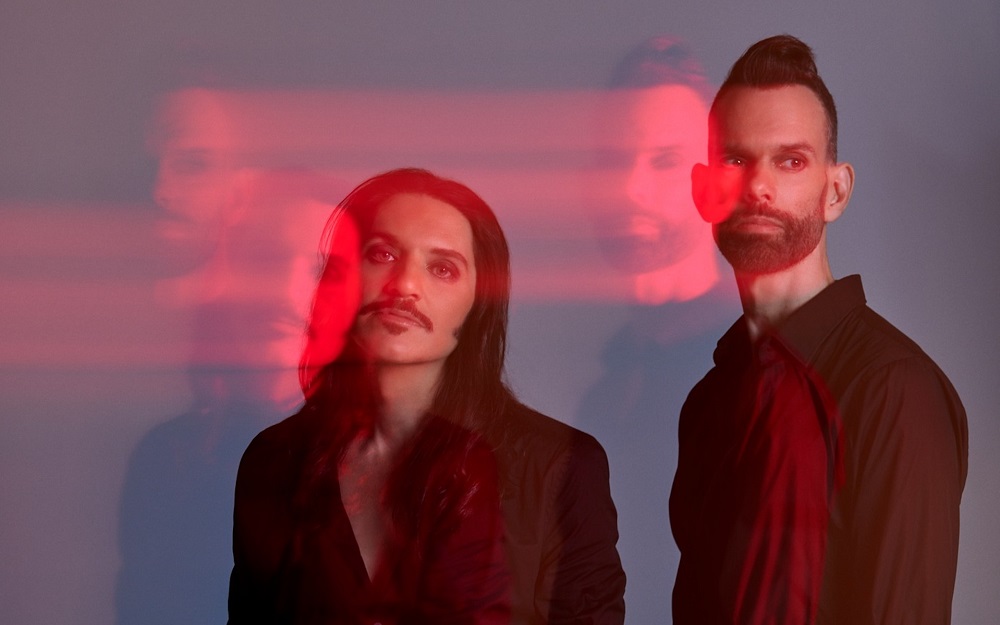 Placebo are embarking on a sold-out UK tour in support of their latest album, Never Let Me Go, released in March this year.

However, the shows come with a request: it’s time for fans to put their phones away at a Placebo gig. The band shared a statement on social media explaining their position on phones at concerts.

We would like to kindly ask you NOT to spend the concert filming or taking photos with your mobile phones,” the band wrote. They added: “It makes Placebo’s performance so much more difficult. More difficult to connect with you and to communicate effectively the emotions of the songs.
“It is also disrespectful to your fellow concert-goers who want to watch the show, not the back of your phone. Please be here and now in the present and enjoy the moment. Because this exact moment will never ever happen again. Our purpose is to create communion & transcendence.
“Please help us on our mission. With respect and love.”

Earlier this year, the Pure Morning group played a string of intimate phone-free concerts to celebrate the album’s release.

“Upon arrival at the venue, all phones, smart watches, cameras and other recording devices will be secured in individual Yondr pouches that will be opened at the end of the event. Guests maintain possession of their devices at all times, and can access them throughout the event only in designated phone use areas within the venue,” the statement read. “Anyone seen using a device during the performance will be politely escorted out of the venue by security.”

Some fans are unhappy with the no-phone rule, not because they plan on filming the entire show, but because they feel the band lack crowd interaction when on stage. “Dear placebo band (aka Brian Molko), we’d love to feel this connection by having your interaction with your audience. Saying hello it’s very polite and thank you doesn’t hurt at all. Thank you,” commented a fan on Instagram.

Another fan expressed disappointment at watching a video of singer Brian Molko “berating” the audience in Brussels after some people used mobile phones. “I get it, Brian may not be a fan of phones but at the end of the day, we’re the ones spending our money for them. We’re entitled to the opportunity to be able to carry a memory of something we enjoy,” they said.

Other fans attend the shows to hear their favourite songs: “I’m getting sick of these complaints about ‘He didn’t say hello, he didn’t say thank you.’ Are you going to a Placebo concert to hear him speak or to hear the music?”

As always, a no-phone policy remains controversial. Placebo are on the Download Festival 2023 line-up, celebrating its 20th anniversary at Donington Park.