In Episode Six we start out a 3-part sequence stemming from our are living interview with Umphrey’s McGee from backstage at Purple Rocks. Conversing in a circle with the band, we dive deep into Asking For A Buddy, tying jointly greater themes from the sequence, although also receiving a whole back viewpoint on the songwriting and recording course of action.

In Episode Five we discuss with Brendan Bayliss and Jake Cinninger about the song “New Wings.” Penned by Cinninger and then despatched to Bayliss for lyrical additions, it represents the “three chords and the truth” method that defines substantially of Inquiring For a Pal.

Accessible where ever you pod: Apple | Spotify | Osiris

Join Jake and Joel as they deconstruct the tune from demo to last and focus on the the initial ever whole band collaborative lyric writing session.

Out there where ever you pod: Apple | Spotify | Osiris

Accessible where ever you pod: Apple | Spotify | Osiris

By way of Osiris Media:

Welcome to Speaking Circles – a production of Osiris Media & Umphrey’s McGee. Around the course of the following four months, we’ll dive into the creating of Inquiring For A Friend with the customers of Umphrey&#8217s McGee. We will appear at the inspirations guiding just about every track, the songwriting system, the new techniques used to craft the tunes, and where the band sees each and every music fitting into their reside repertoire.

In Episode One particular we’re concentrating on the to start with single from the record, &#8220I Don&#8217t Know What I Want.&#8221 We are joined by singer/songwriter/guitarist Brendan Bayliss and keyboardist Joel Cummins to examine the songwriting procedure, how Brendan mixed two various concepts into a one tune, and how the band crafted it into their to start with one throughout 2020. Through, we listen to the music&#8217s stems and the first demo to give listeners an notion of how the music was built above time. 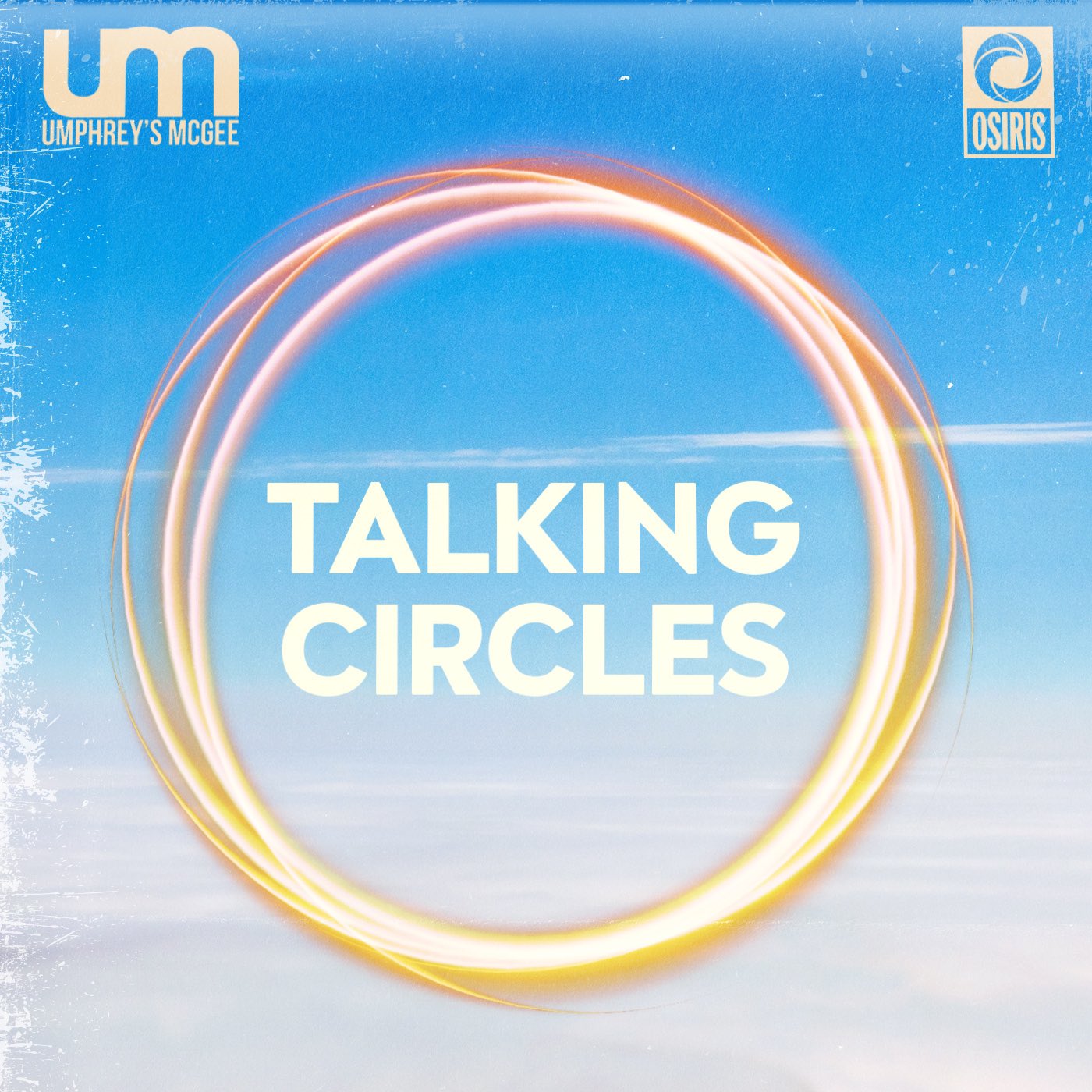 Talking Circles is a manufacturing of Osiris Media and Umphrey’s McGee. Audio generation by Matt Dwyer. Prepared and Developed by Brian Brinkman, RJ Bee, and Kevin Browning. Art by Mark Dowd. All interviews and audio employed with authorization from Umphrey’s McGee.