Yard Act have announced that they will be running a pop-up shop selling merch ahead of their show at the Leeds Academy tonight based in a pub near the venue. They say they are aiming to highlight the cut of merch revenues some venues take when bands sell t-shirts and such within their walls.

The band will also be selling merch at the show as normal, but everything offered at the pop-up will be on sale for 25% less than that sold at the gig, calling attention to the portion of sales that the venue insists on taking.

“We decided to give people who will struggle to get to the pop-up the chance to buy some merch, so there will be a range at the Academy, but wanted to highlight the issue that certain venues are taking big cuts of income that is pretty necessary to keep artists on the road”, the band tweeted.

Their discount merch stand will be set up at The Social bar on Merrion Street in Leeds from 5pm tonight and the band will be there from 6-7pm “having a pint if you want to say hi or get owt signed”. There will also be exclusive items available at The Social which will not be on sale at the Academy. And the shop will be open after the show too.

The band also noted that they are not doing this at the other O2 sponsored venues they are playing on their current tour because they do not take a cut of sales, explaining: “Worth highlighting the merch cut is not an O2 policy, as most assume. The Ritz in Manchester is an O2 and doesn’t take a cut to sell there. It’s a venue choice”.

The issue of venues taking a cut of merch sales has been hotly debated post-pandemic, as artists attempt to make up for the losses incurred while they were unable to perform during the various lockdowns. Former Joy Division and New Order bassist Peter Hook and The Charlatans’ Tim Burgess have been particularly vocal about it.

“This isn’t about The Charlatans, it’s about those bands who need merch income to survive”, Burgess said last year. “Some places take 25% – a quarter of the full selling price. Vinyl doesn’t even have that mark up to begin with”.

Hook also told fans: “Charging the band 25% commission on the gross of anything sold makes having merchandise for most bands a total vanity project. Creating the artwork alone can cost £500 to £700, then the printing and transport of most two colour t-shirts normally costs between £6-£8 plus VAT. Another thing that these venues refuse to do is to take the VAT off the gross before they take a commission, which is actually illegal because the VAT belongs to the government”.

In January this year, the Featured Artists Campaign launched its ‘100% Venues’ campaign, highlighting UK venues that do not take any cut of merch sales, encouraging said venues to confirm their no-commission policies by adding themselves to a special online directory. And earlier this week the FAC teamed up with the US-based Union Of Musicians And Allied Workers and rapper Cadence Weapon to launch a similar campaign in North America. 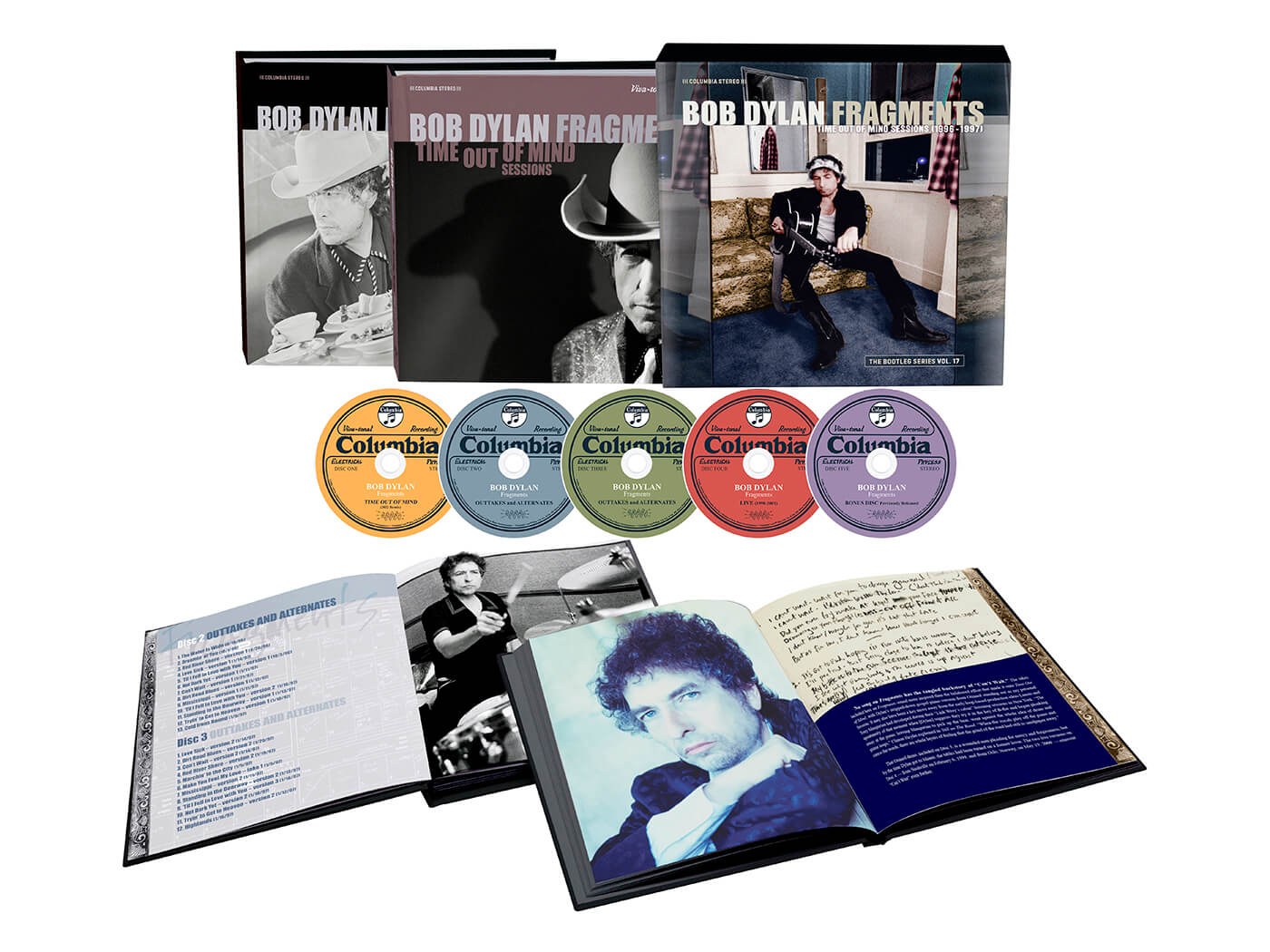